Founded in 2018 by a team of developers and CPAs, Gilded believes that the future of finance is global, open, and powered by blockchain. Our mission is to onboard the next million businesses to web3 by providing the financial tools to succeed in this new reality. Backed by Techstars and the Association of International Certified Public Accountants (AICPA), Gilded powers operations for companies building in web3.
‍ 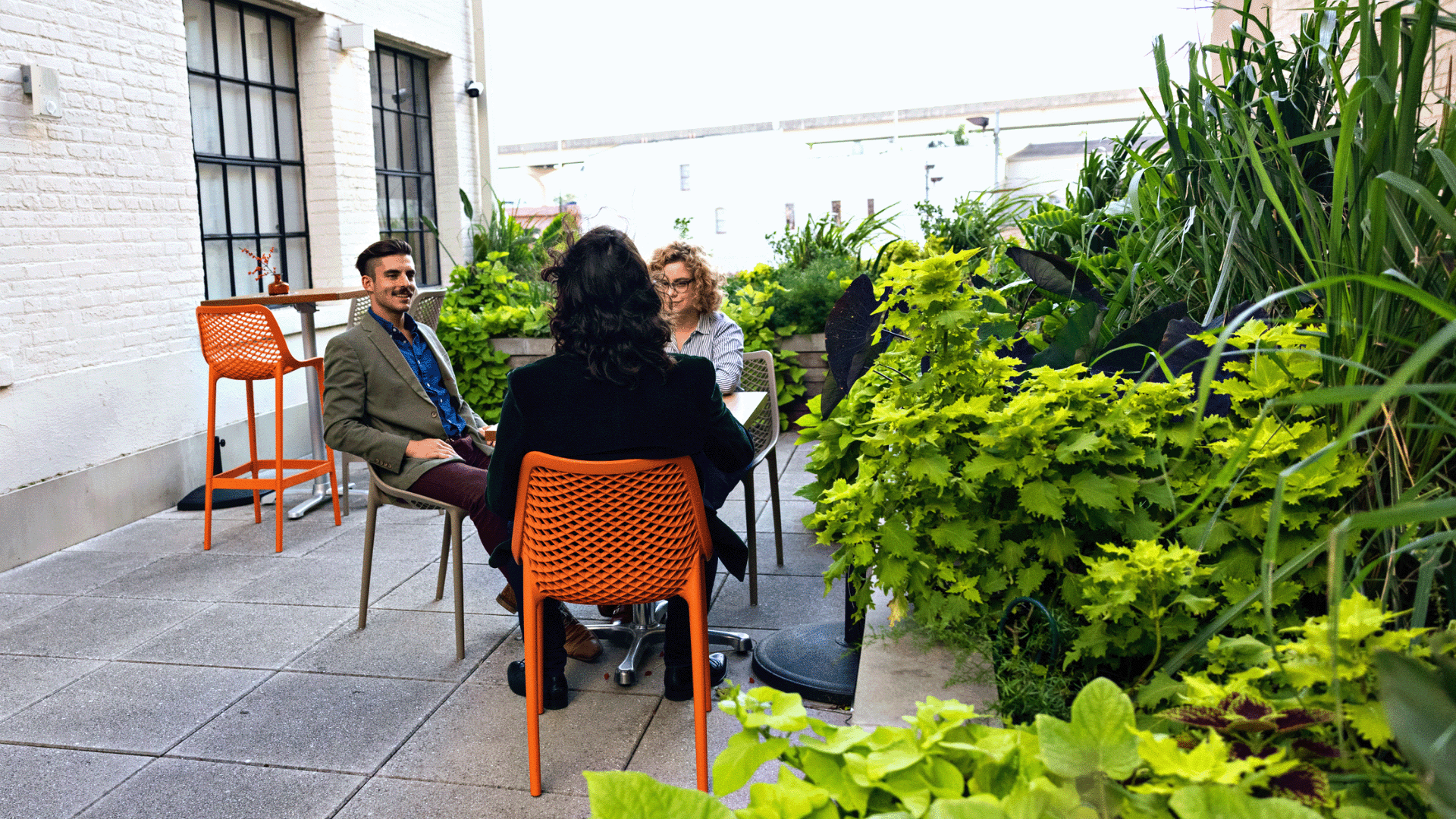 It all began at an Ethereum meetup in New Orleans...

A software engineer, a networking maven, a serial entrepreneur, and a CPA walk into a cafe. The year was 2017—the height of cryptocurrency mania. The New Orleans Ethereum Meetup, co-led by Ken Gaulter, had become the hottest place in town virtually overnight. Eighty people gathered in a coffee shop in a sleepy neighborhood just outside of the French Quarter to talk crypto. The markets were going wild and everybody was hoping to cash out.

By 2018, much of the hype had died down. Markets dipped and attendance at the meetup dwindled. The stalwart few who kept coming to the meetings got to know each other. They read whitepapers aloud and discussed real world applications of blockchain. They were missionists—true believers who weren’t concerned with the ebb and flow of the trading world. They saw the potential of the underlying technology and how it would transform not only the financial sector, but the world at large. That’s how Gil Hildebrand, Ken Gaulter, Raina Casbon-Kelts, and Joey Ryan met. United by a fervor, each left promising careers to pursue blockchain full-time. Gil recruited developer Eledi Dyrkaj to the cause—a talented collaborator on previous projects. Together, the five of them founded Gilded.
‍
In 2019, Gilded was accepted into the Techstars accelerator in New York City. In November of 2019, Gilded launched a commercial payments and accounting system running on the Bitcoin and Ethereum blockchains. Today, Gilded supports 30+ tokens, several blockchains, and seamlessly integrates with solutions like QuickBooks, Coinbase, Stripe, and Pipedrive. 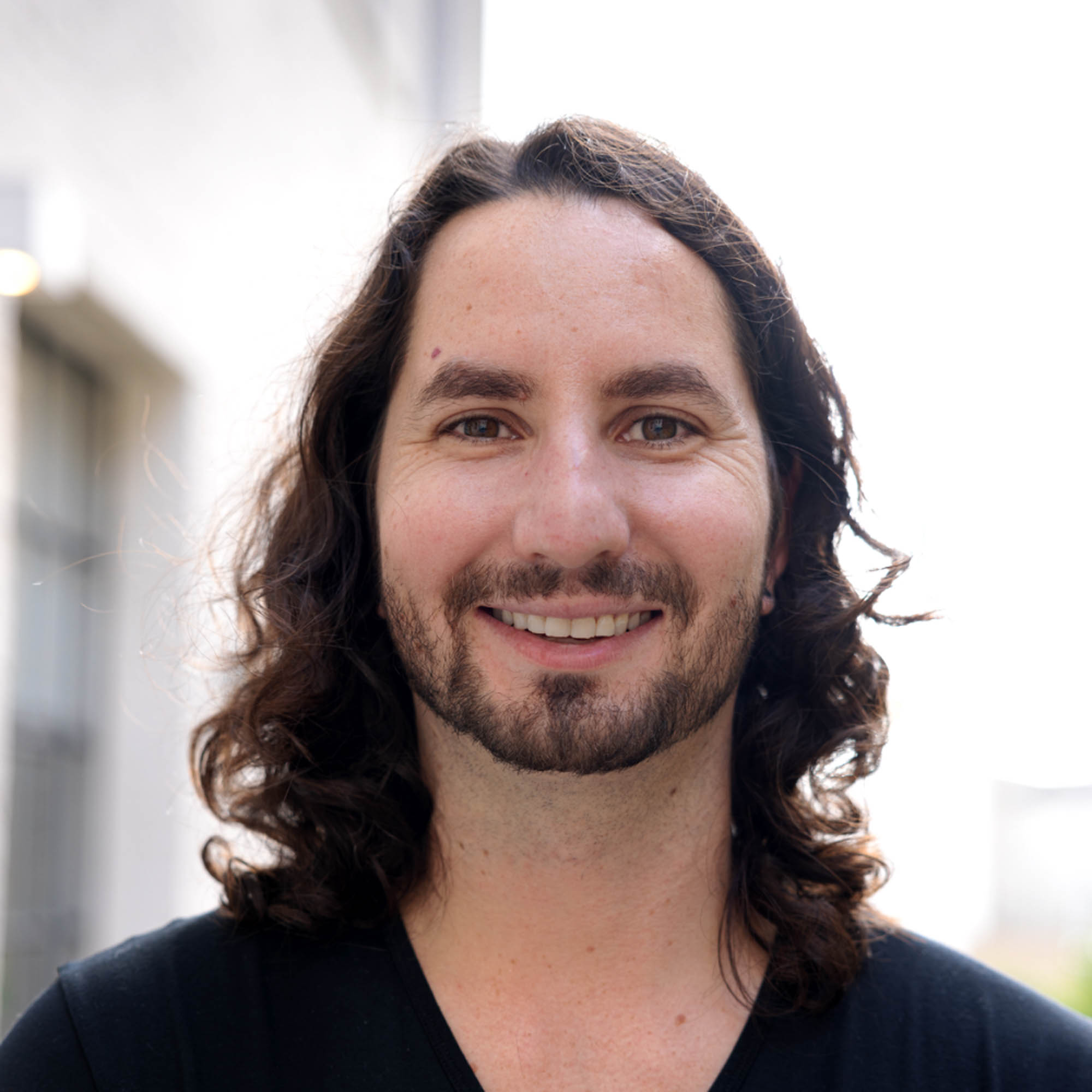 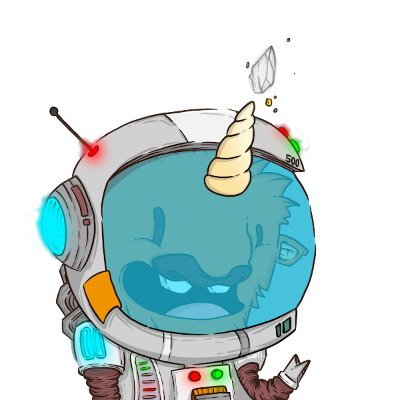 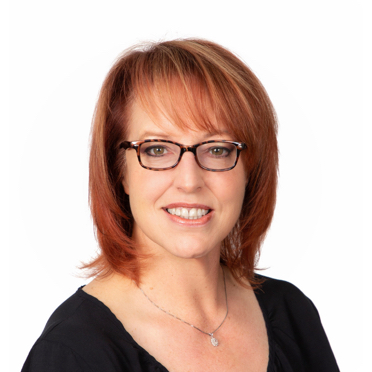 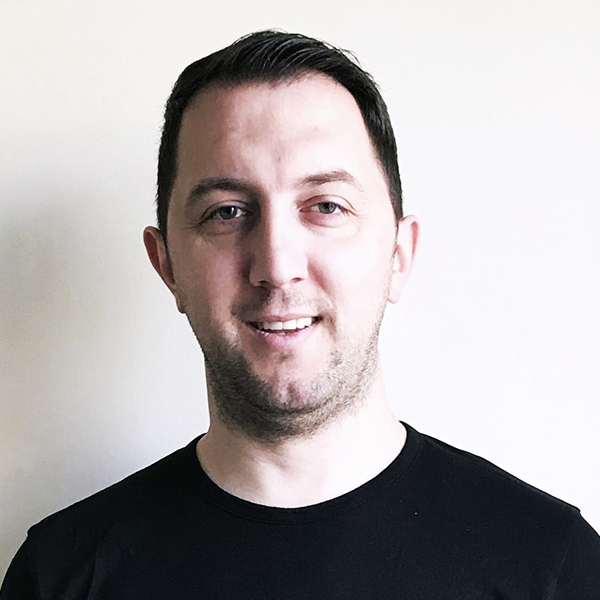 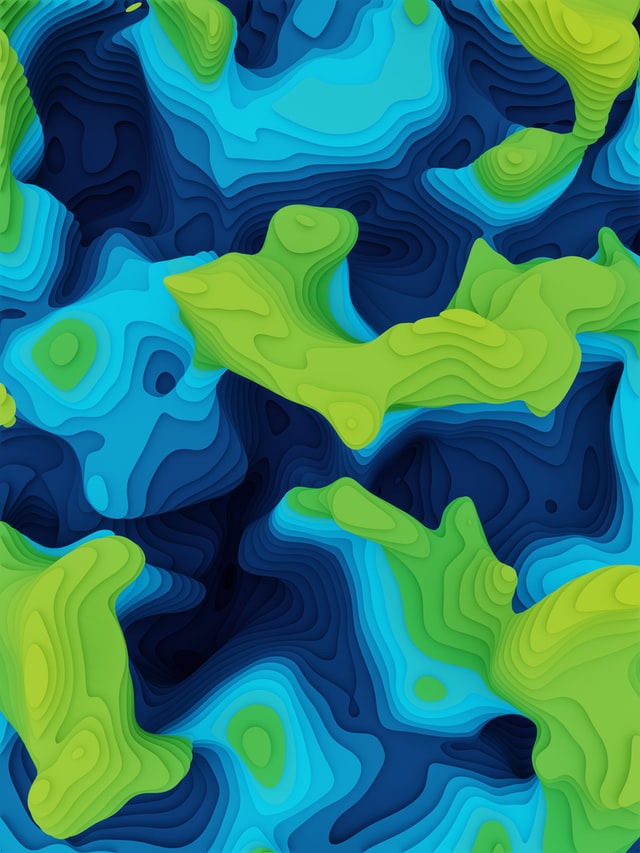 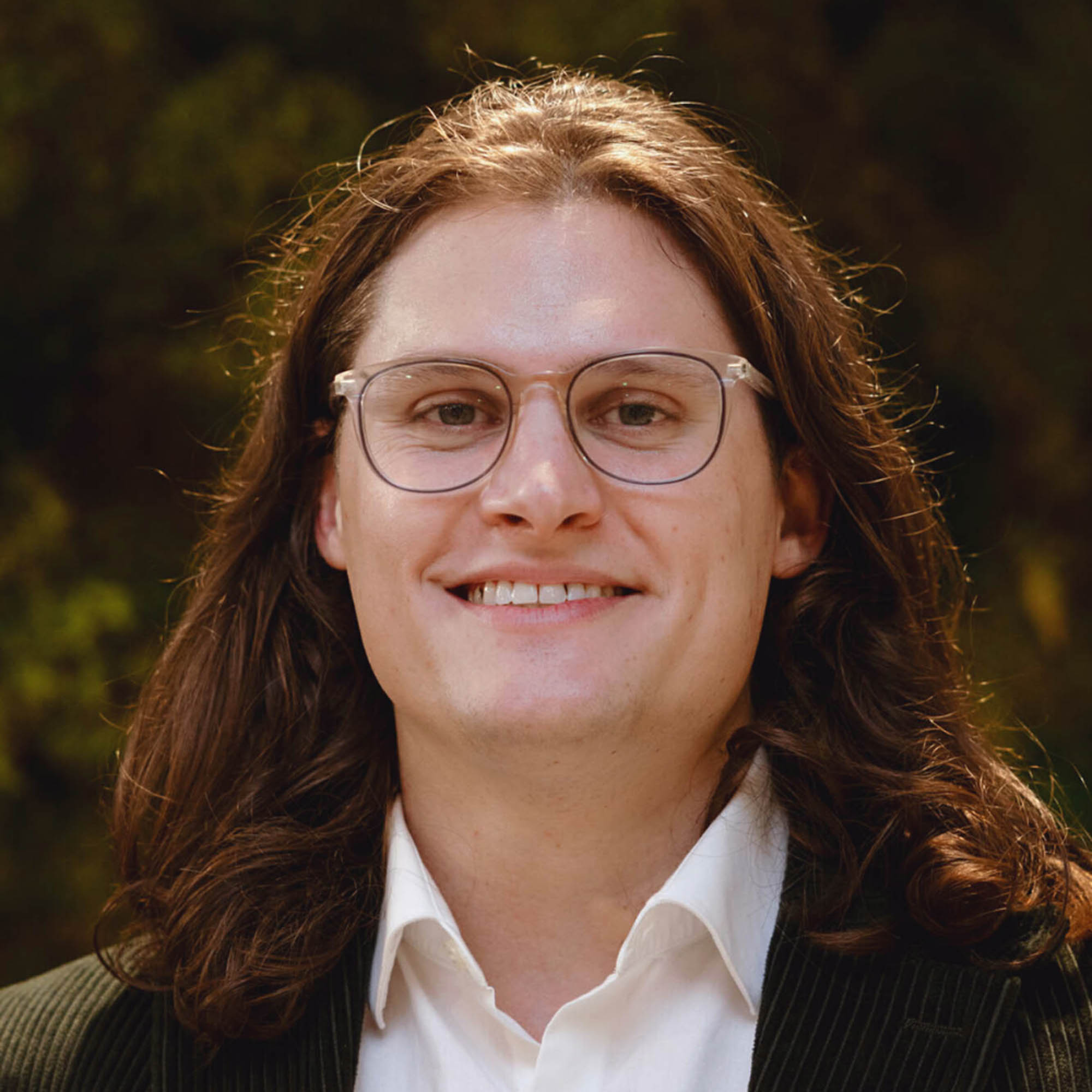 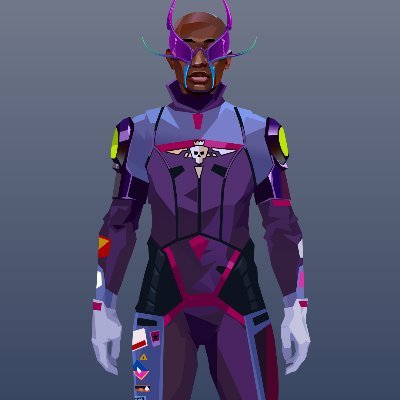 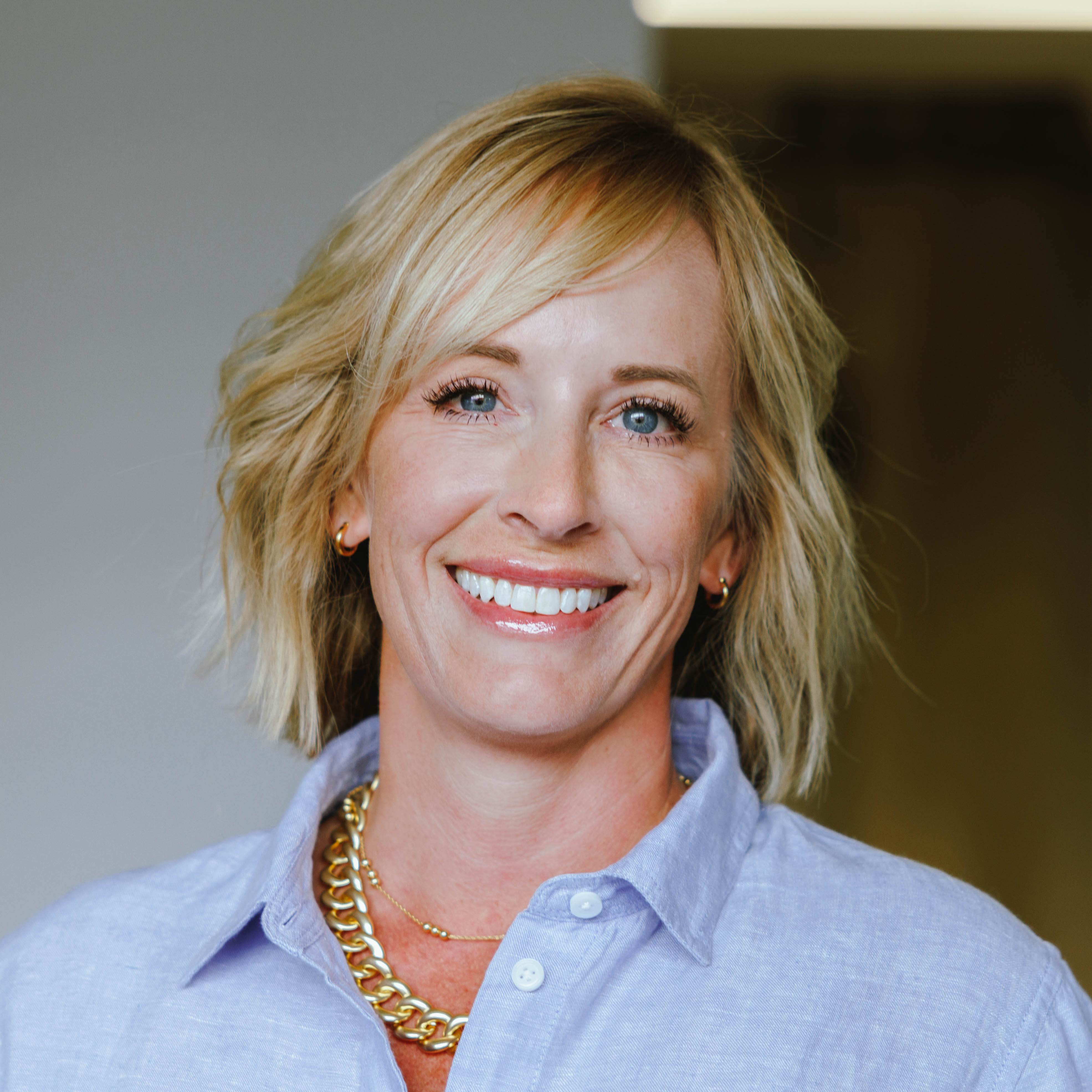 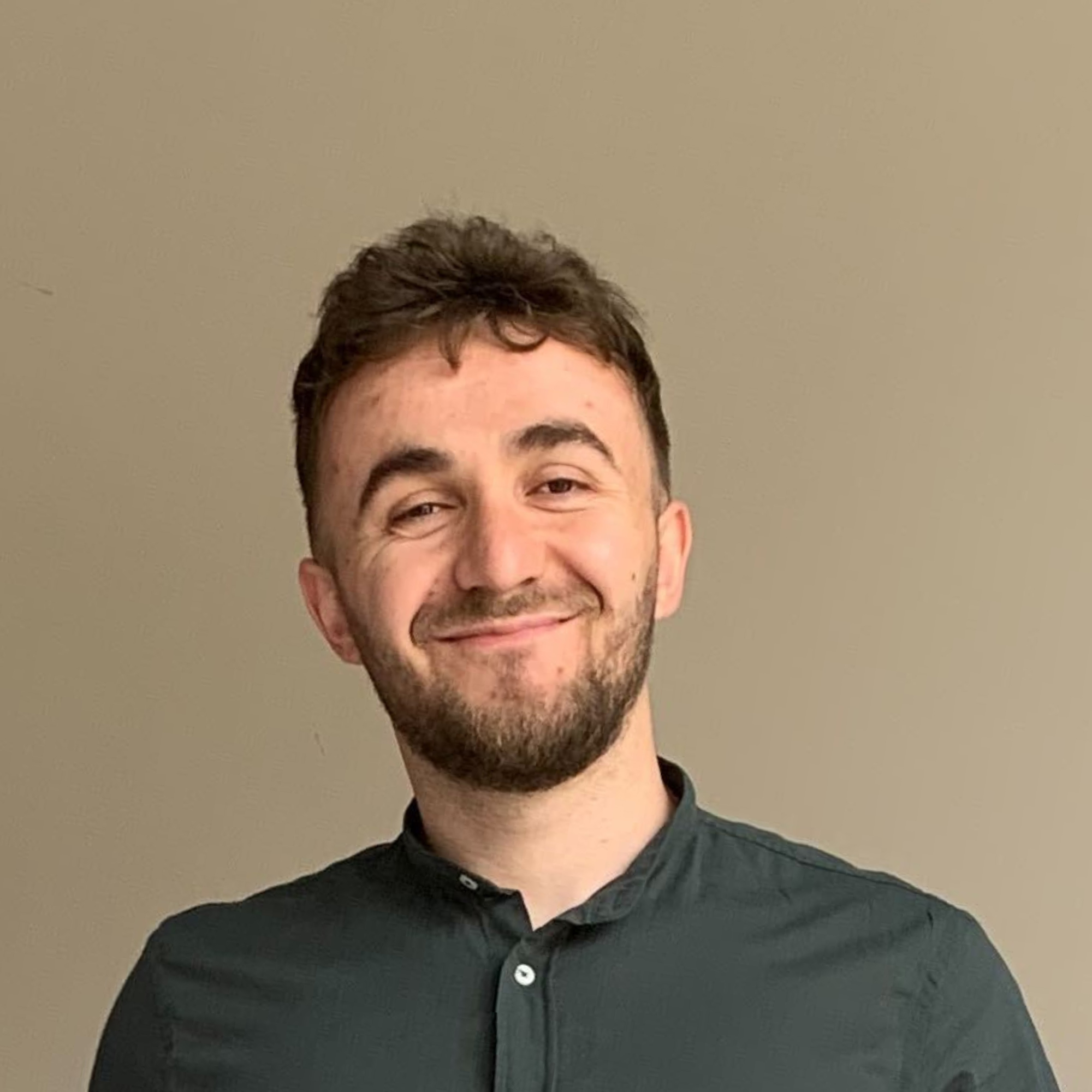 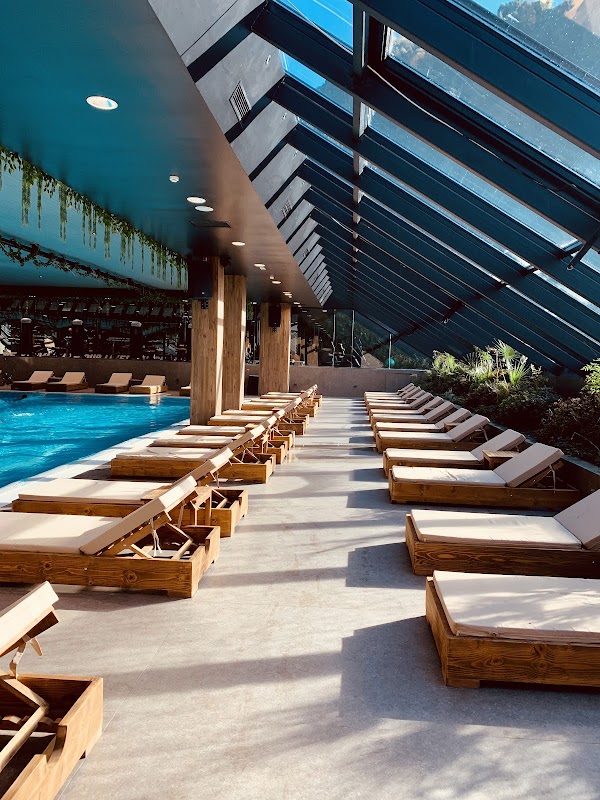 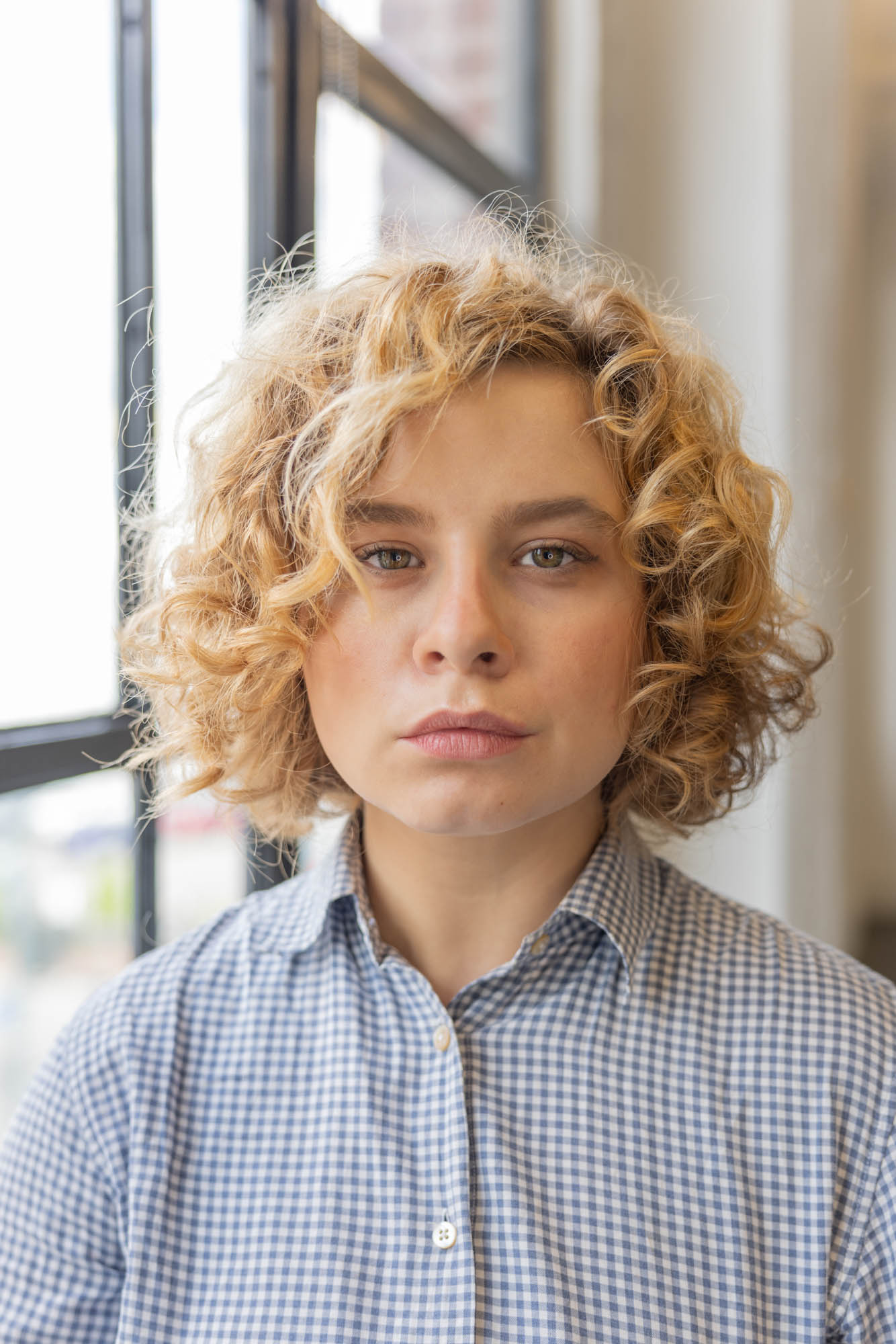 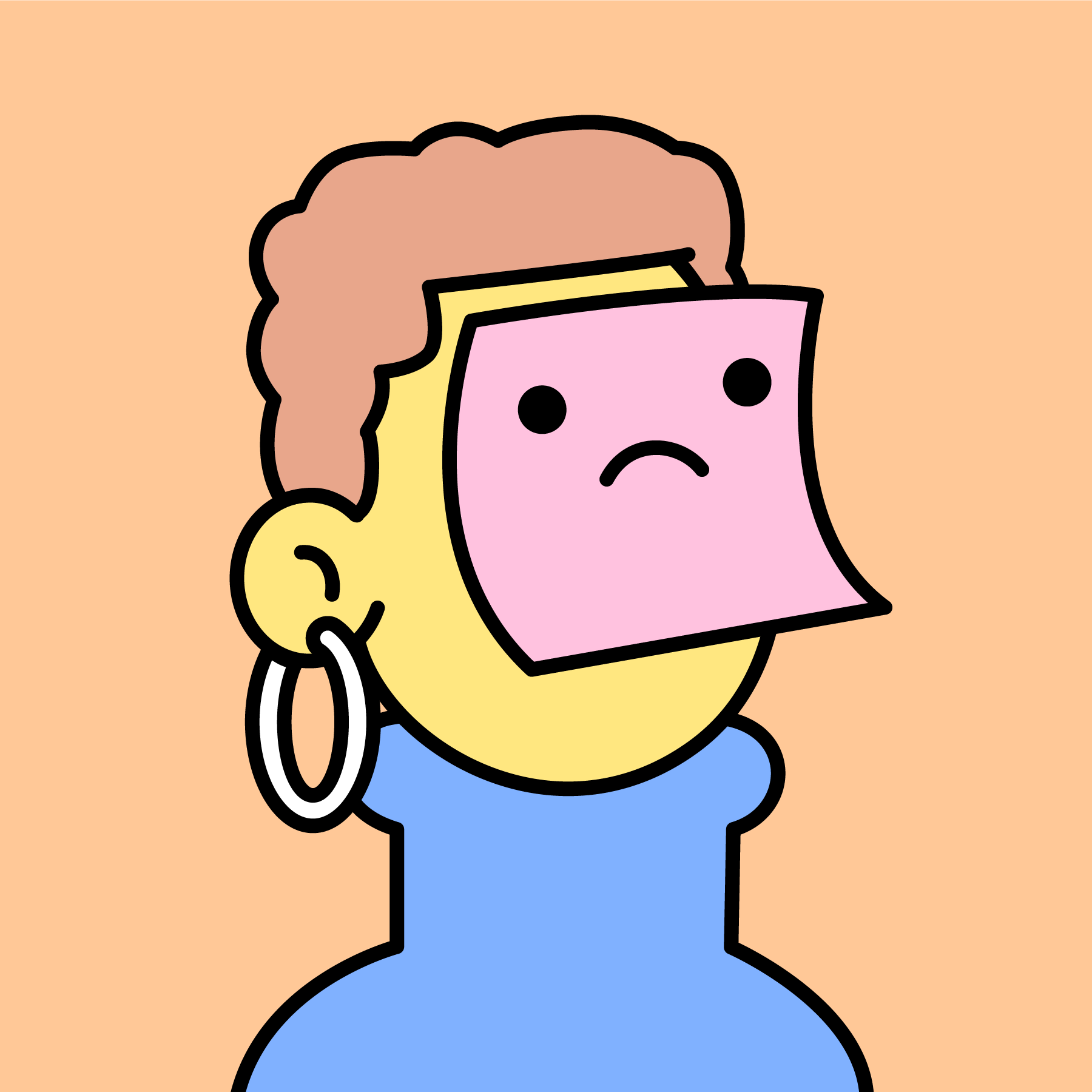 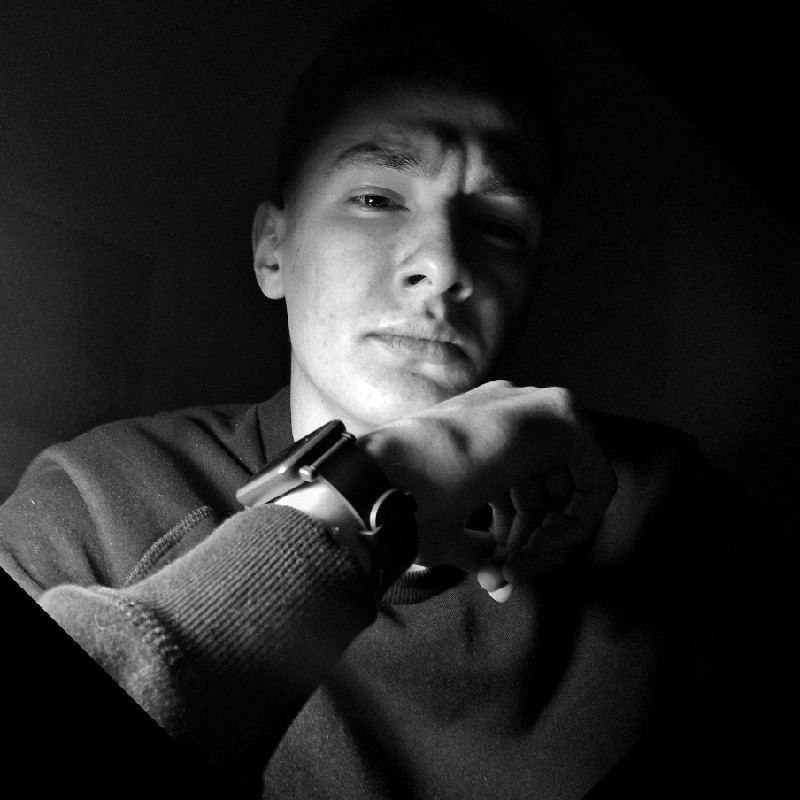 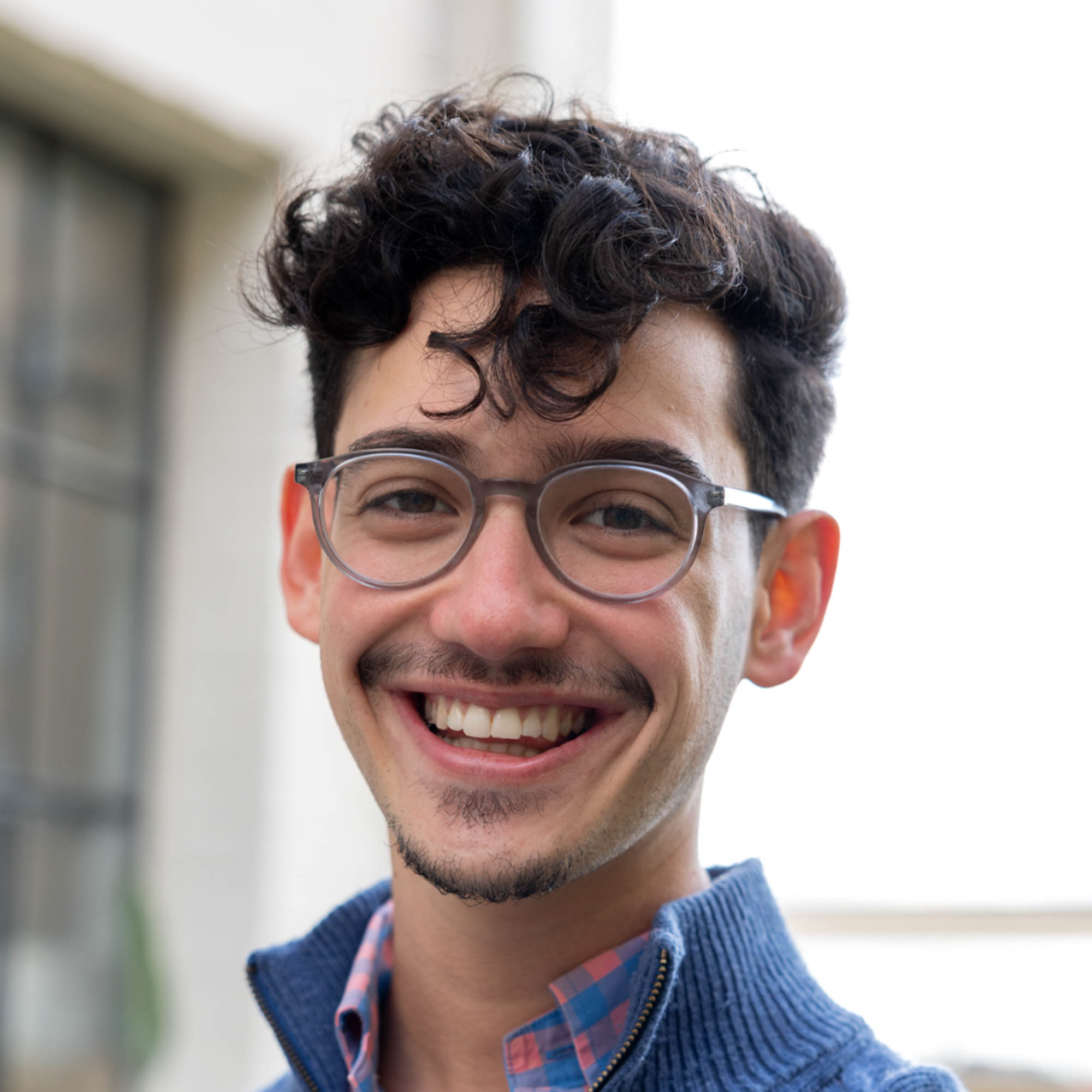 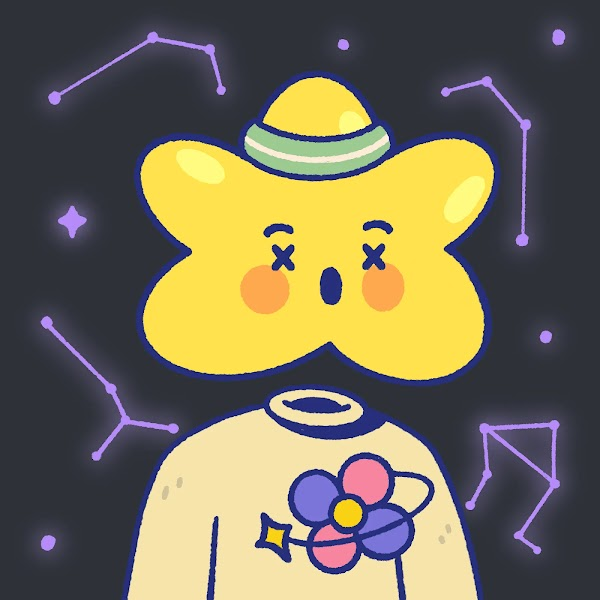 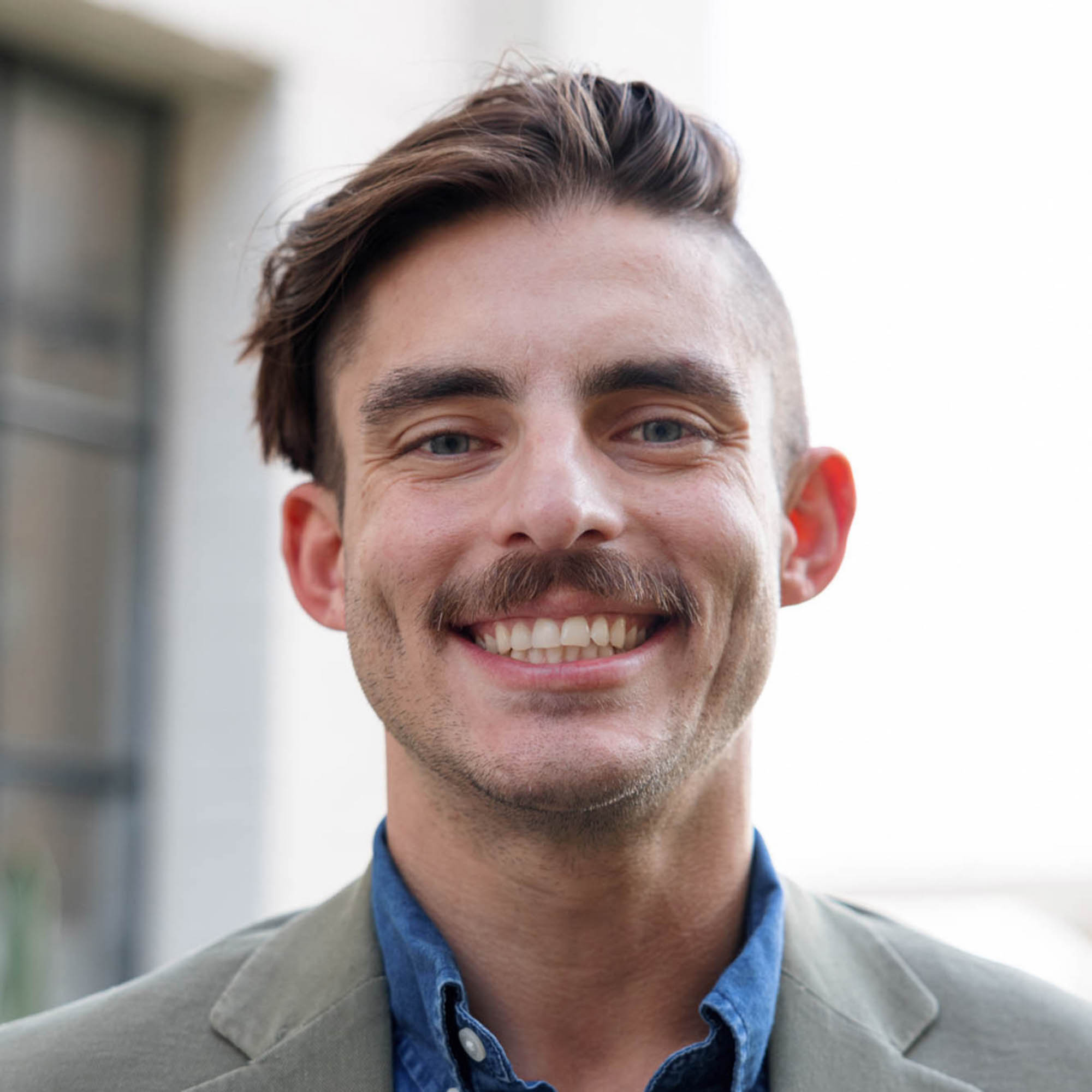 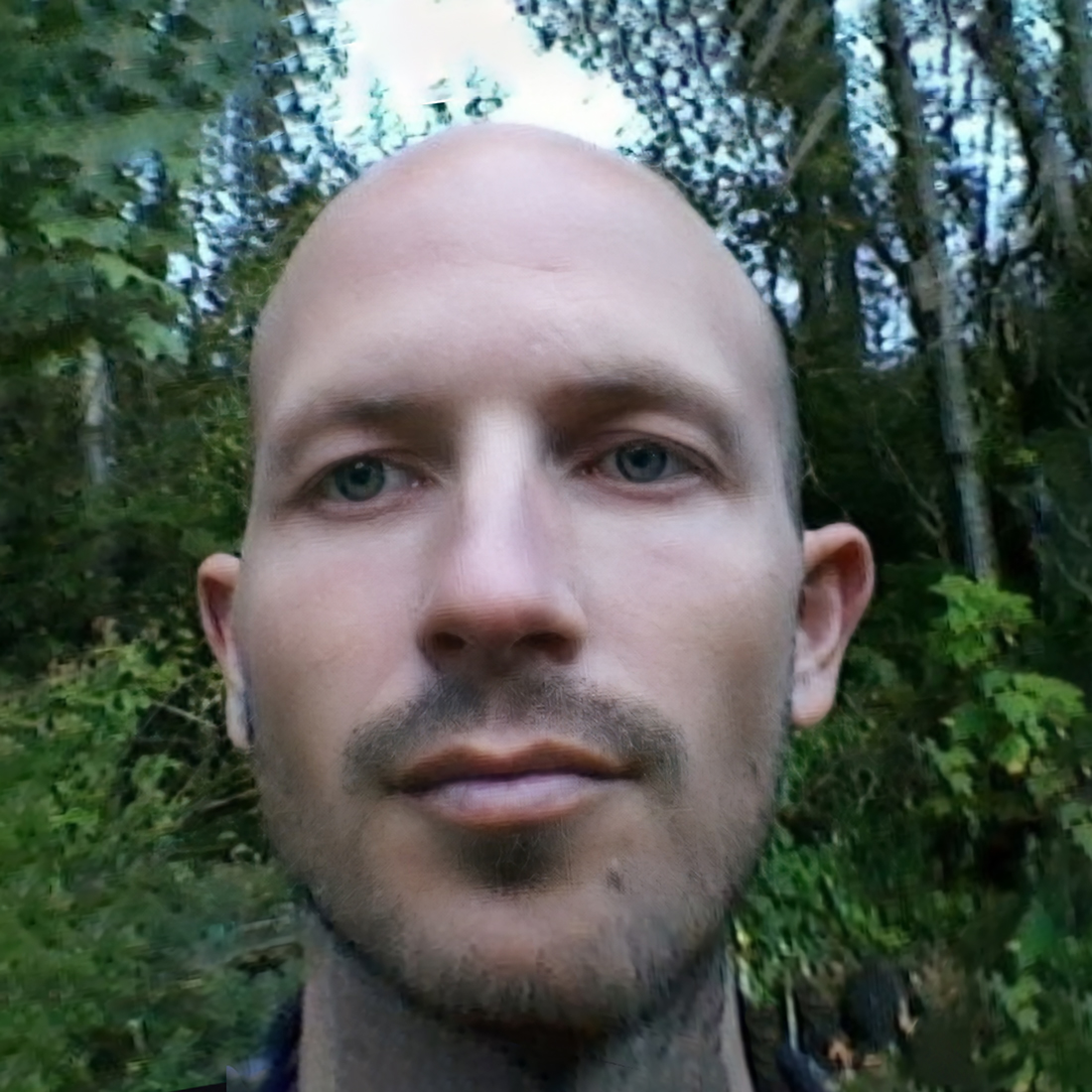 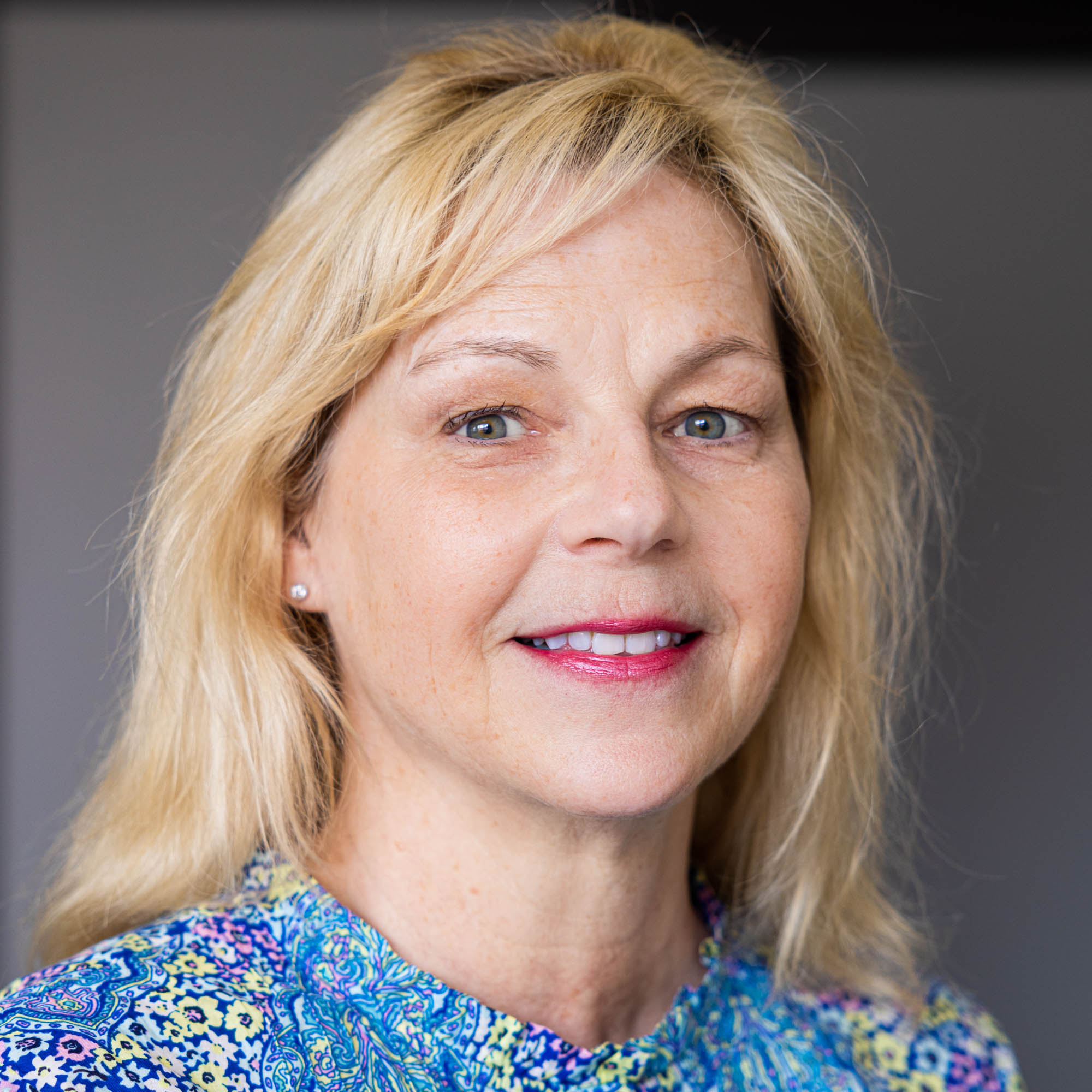 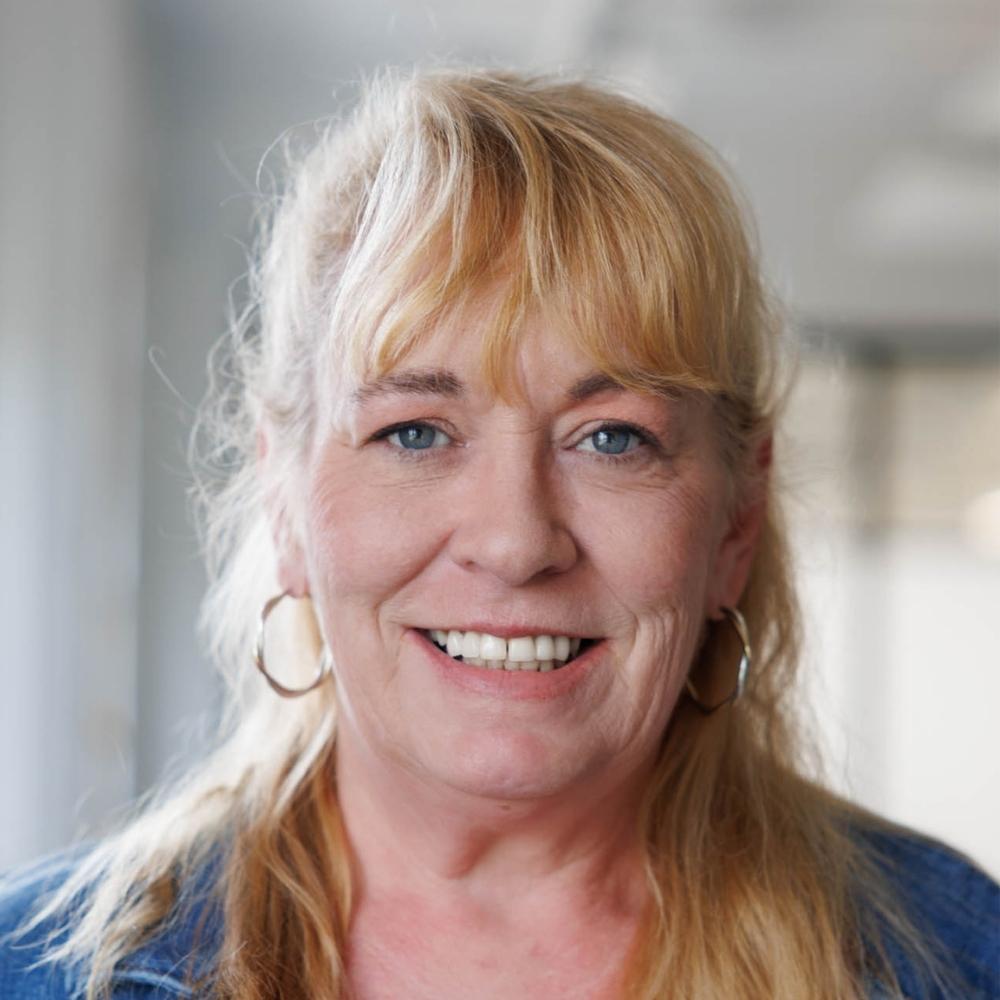 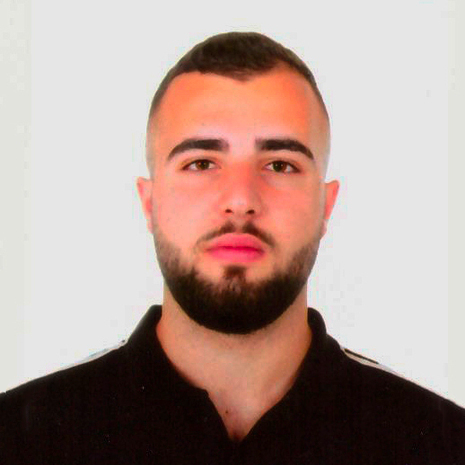 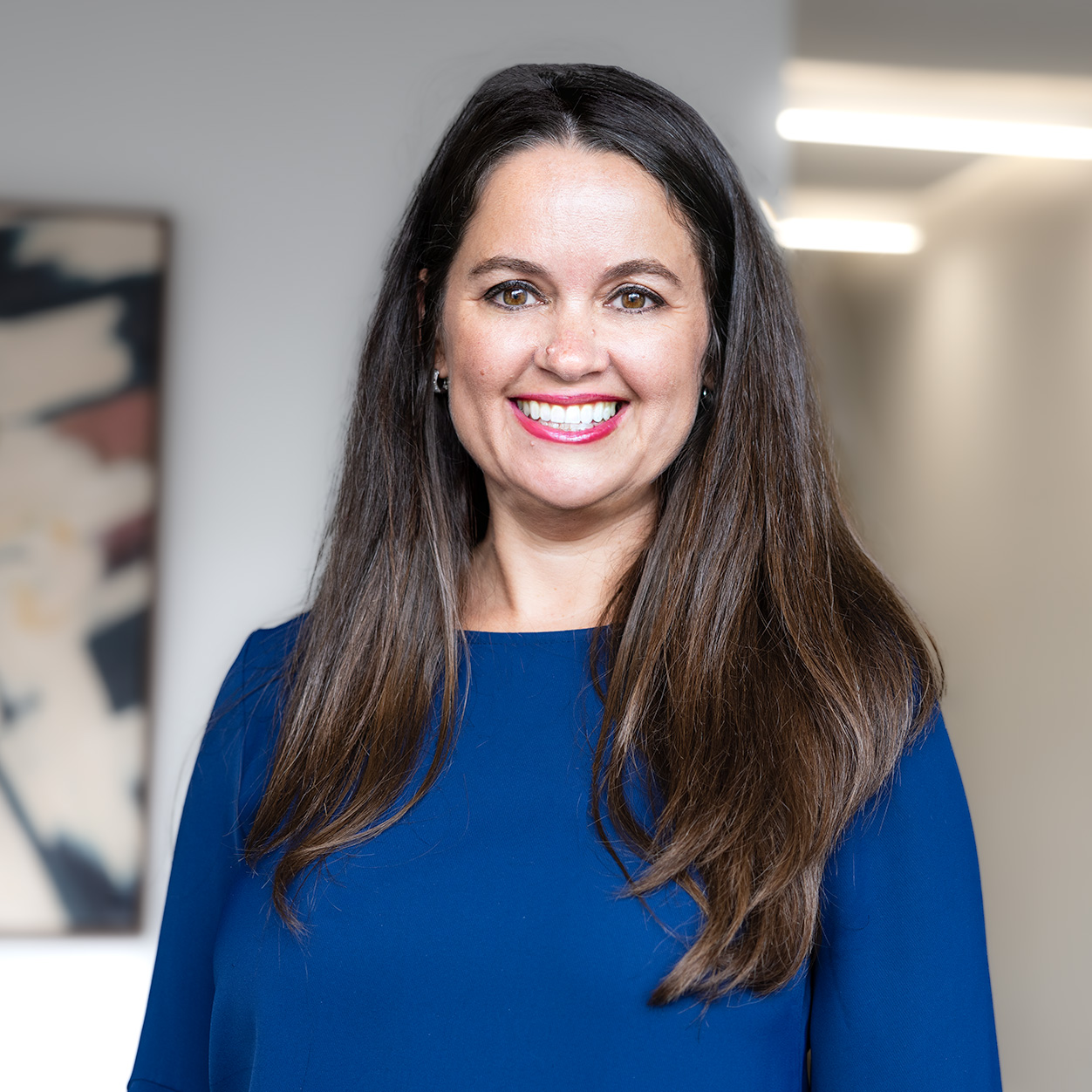 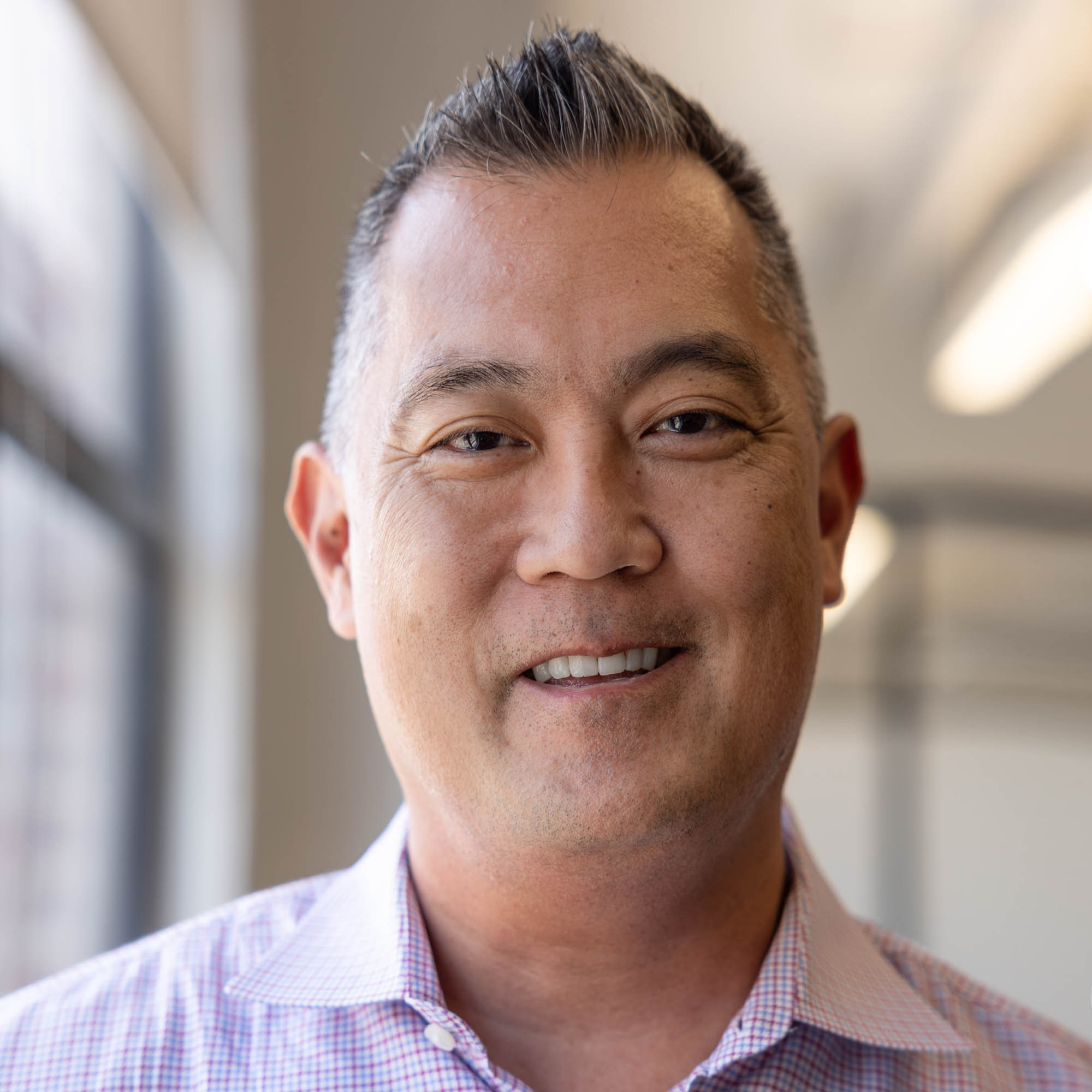 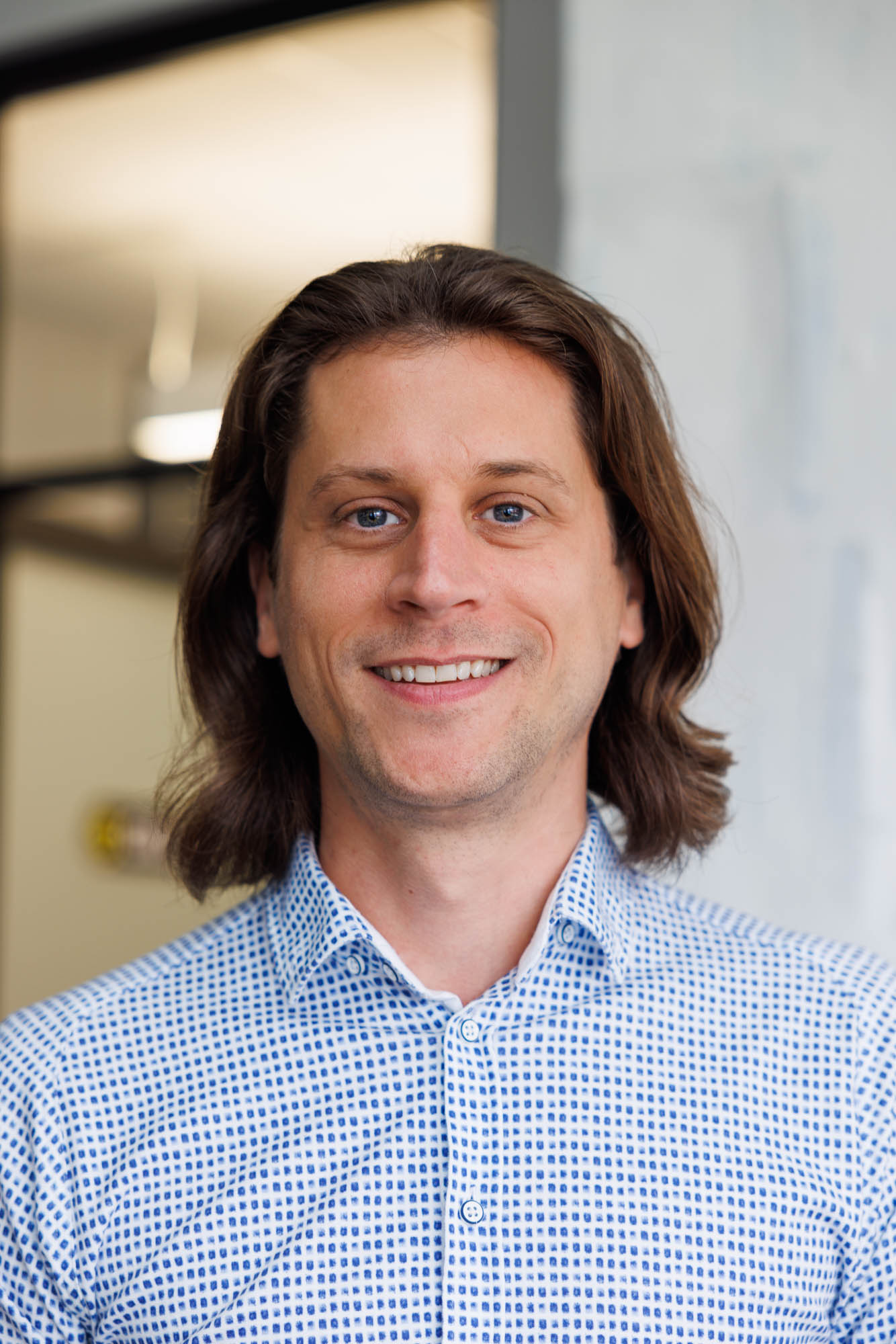 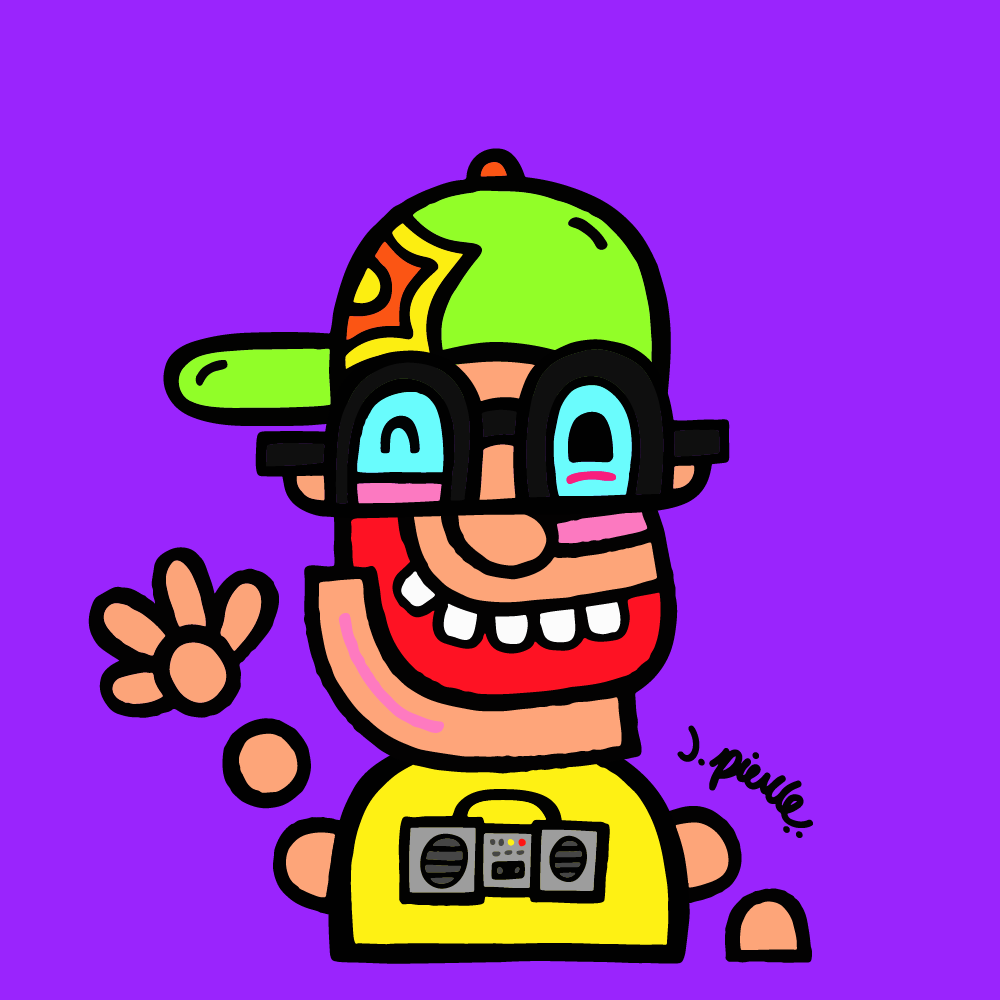 Gilded is building the first generation of ERP software for the web3 economy. Join us. 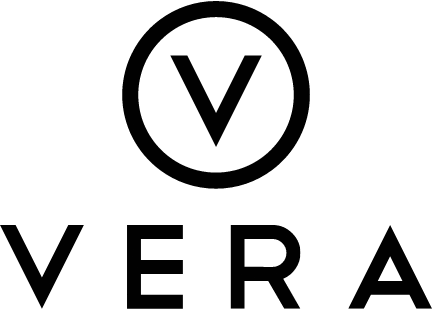 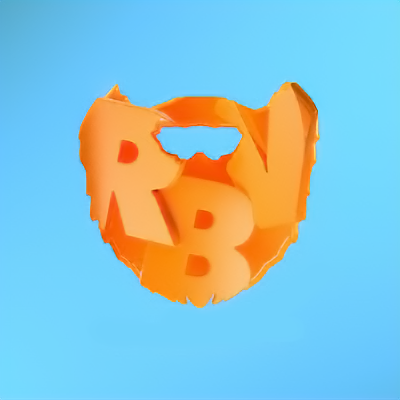 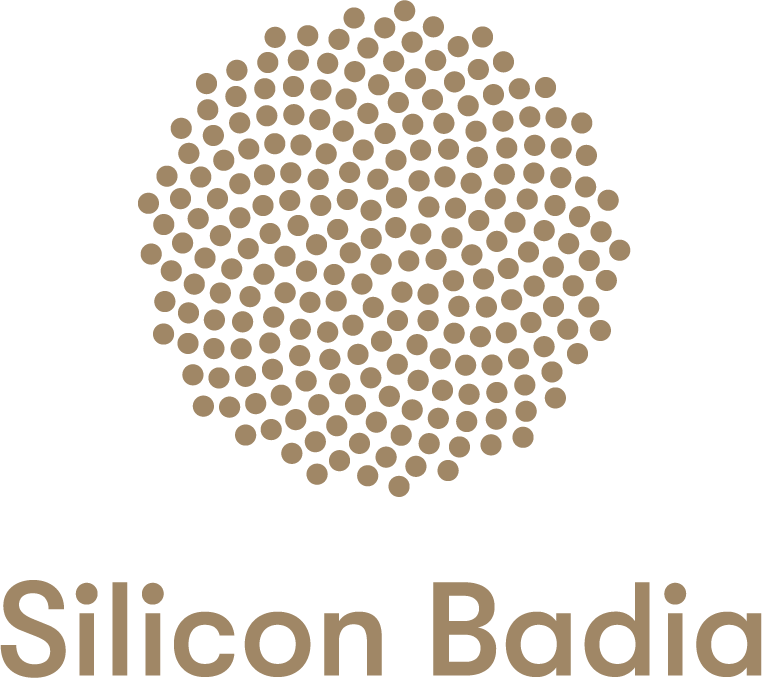 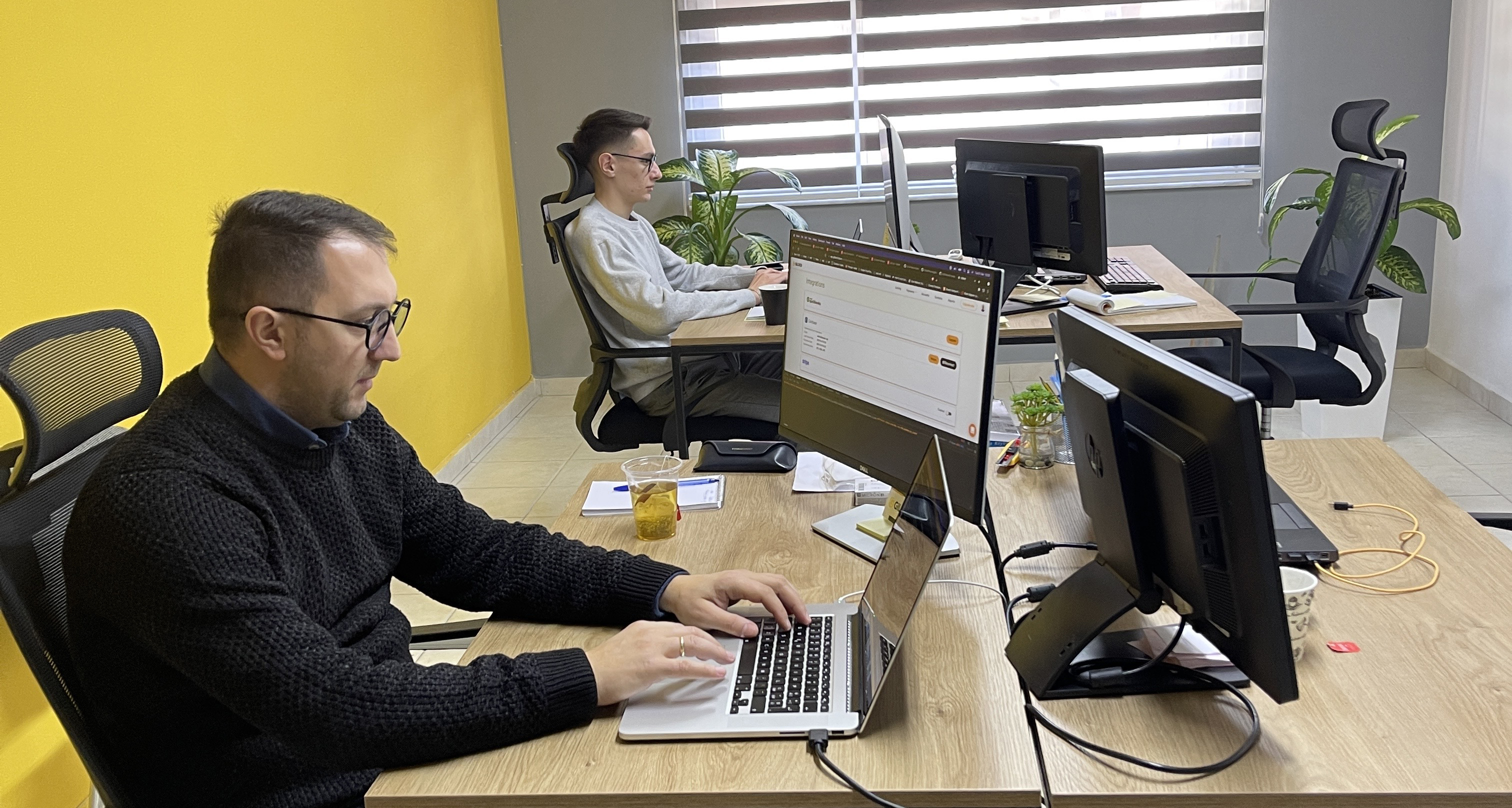 Thanks! You're on the list.
Oops! Something went wrong while submitting the form.